Broadway Center Stage: In the Heights | The Kennedy Center

Lin-Manuel Miranda’s first Broadway musical tells the story of a vibrant community on the brink of change in New York’s Washington Heights neighborhood. The windows are always open, the breeze carries the rhythm of three generations of music, and the biggest struggles can be deciding which traditions you take, and which ones you leave behind. In the Heights won Tony Awards® for Best Musical, Best Score, Best Choreography, and Best Orchestrations. Music and lyrics by Lin-Manuel Miranda; book by Quiara Alegría Hudes.

The production was directed and choreographed by Stephanie Klemons, who choreographed the NFL Super Bowl ad featuring Eli Manning and Odell Beckham Jr. An In the Heights original Broadway cast member and Assistant Dance Captain, Klemons has a long history with Miranda’s work, having gone on to serve as Associate Choreographer for both Hamilton and Bring it On: The Musical.

The production featured scenic design by Tony®-nominee Anna Louizos (In the Heights), costume design by Andrea Lauer (Bring It On: The Musical), lighting design by Helen Hayes Award-nominee Cory Pattak, sound design by Andrew Keister (Charlie and the Chocolate Factory), projections by Zachary Borovay (Rock of Ages), and Zachary Dietz (In The Heights) as Music Director.

Part of Broadway Center Stage
In a semi-staged concert format and joined by talent direct from Broadway and here in our nation’s capital, these performances shine a spotlight on the emotional heart of three beloved stories in compelling new ways-placing the artists, their vision, and their work Center Stage!

The Kennedy Center
Comments
Next 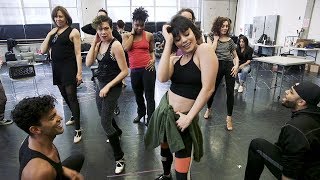 Vanessa Hudgens, Ana Villafañe, and Anthony Ramos in Lin-Manuel Miranda's In the Heights 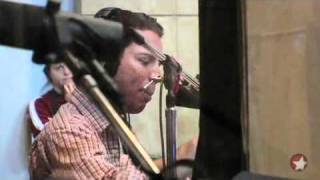 Behind the Scenes: "96,000" from In the Heights with Lin-Manuel Miranda, Chris Jackson, 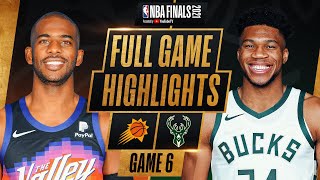 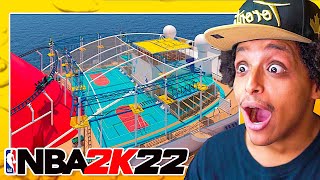 NBA 2K22 IS CHANGING... LITERALLY EVERYTHING 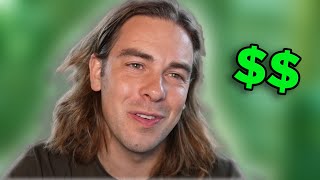 Am I a sellout?

In the Heights: Extended Intro

In The Heights Nina Comparison-Breathe

NBA 2K22 IS CHANGING... LITERALLY EVERYTHING

Am I a sellout?

The Witcher: Nightmare of the Wolf | Official Teaser | Netflix

Traveling to a Country that was Closed for 40 Years